It takes forever for stories to be free on Amazon. They need to be reported by many, many people. Currently they're priced at $0.99 (because that's the lowest I can go), so if I make any profits off my free stories there I'll donate the money to an LGBT-related charity. 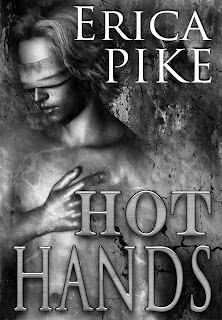 For weeks, college student Casper has been the victim of sail-by goosing and groping. The problem is that Casper would very much like to get more than groped by those wonderful, big, hot hands. With a journal full of clues, he sets out to discover who his mystery groper is. He may, however, be in serious trouble once he discovers the ominous identity.

Hot Hands focuses on the effects of high school bullying for being gay.

This title is a second edition. The first was published by No Boundaries Press with a different cover. 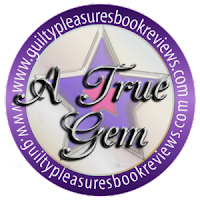 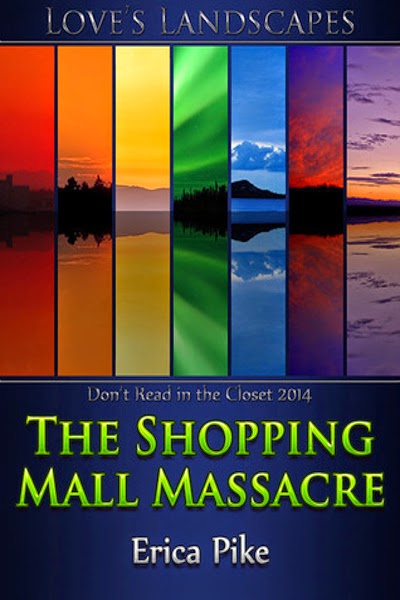 A day trip to the mall turns deadly for Bastian when zombie knockoffs storm the doors and start eating shoppers. Luckily, his college buddy Oliver is on hand to pull him to safety.

Hunkered down in a toy store full of traumatized people with no help coming from an equally beleaguered outside world, Bastian and Oliver must find a way to keep their group alive and avoid the infected stalking the mall's hallways when they make their bid for freedom. It won't be easy to get out and stay safe while tiptoeing around the strong feelings the two young men have for one another. 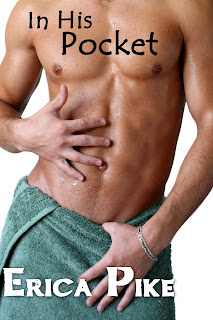 In His Pocket
Free read at All Romance eBooks, Goodreads, and Amazon (please help make it free)
Word Count: 3,000


Patrick was twenty-one years old when he found fourteen year old Matt digging through his trash. Little did he know that he was about become the boy’s caretaker. Being a caretaker, however, was no easy task, especially since the kid managed to leave Patrick dumbfounded more than not as the years passed.

Now, at eighteen, Matt presents Patrick with a problem on a whole new level – a problem Patrick may not be able to solve. Matt wants him as a lover.

Please note: This story is "pseudo-incest", but there's only a 7 years age difference and it's the younger one pursuing the older, reluctant one. I hope people will realize that this little story is supposed to be humorous and not serious. Of course, my humor isn't to everyone's liking and I have a feeling the subject might offend some people, but heck, I like this story - even if it's my own ;) 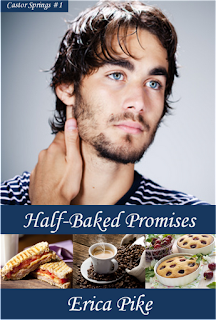 Half-Baked Promises (Castor Springs #1)
Free read at Goodreads, ARe, and Amazon (please help make it free there by reporting a lower price on ARe)
Formats: pdf, mobi, ePub
Word Count: 9,000

Written for the Love is Always Write event at the M/M Romance Goodreads group. Here's my prompt (by Nancy):

One more day, that's all he needed. One more day to finish this presentation and get the hell out of town and back to his normal, everyday life. So it absolutely figured that some over-muscled moron with a pneumatic dick substitute would wake him up at the ass-crack of dawn and shoot his plans right to hell. At this point he'd try anything -- maybe a bribe?

One more day, that's all he needed. One more day to finish this project and get the hell out of town, back to his everyday life. Figures that some over-muscled moron with a pneumatic dick substitute would wake him up at the ass-crack of dawn. For four hours there had been nothing but the constant drilling. Not a soft, bee-buzz kind of drilling, but a thump-thump-thump of steel against hard pavement.

There were short pauses now and then. This very moment, for example, was nice and quiet and Kevin could actually hear himself think. Downer was that it never lasted for more than a minute. The idiot in an orange construction vest seemed utterly oblivious to any sort of disturbance he might be causing. Seriously, who starts hacking up pavement at seven in the morning?

Turning away from the window, Kevin yanked open a whitewashed pine cupboard, grabbed a red mug and poured himself coffee. Just as he brought the mug to his lips, the drilling commenced and Kevin jumped, sloshing drops of scalding hot coffee over his hand. The mug smashed to bits on the grey tiles, sending the black, oily liquid crawling over the floor. He stared at it for a while, hand tingling, shoulders slumped, before a heated flare surged to his chest.

"Fuck!" he yelled and slammed his hand on the counter. The son of a bitch continued drilling, completely unaware of Kevin's anger and spilled coffee.

The loud thumping drowned out Kevin's cussing as he stormed out the kitchen door and ran across the unkempt garden. The emerging sun did nothing to ease his frustration. Nor did the fact that he couldn't even hear the annoying squeak of the gate as he pushed through. The guy had his back turned to Kevin, strong arms shaking under the rolled-up green plaid shirtsleeves. Firm butt cheeks sat like rounded pieces of cement in the blue jeans that rattled under the power of the jackhammer. No amount of yelling alerted him to Kevin's presence, but that did not stop Kevin from spitting out all sorts of creative names.

"… dickless MORON!" rang across the quiet street once the drilling stopped.

Birds chirped in the trees and a dragonfly whirred by Kevin's ear, just before the huge guy turned almost in slow motion. 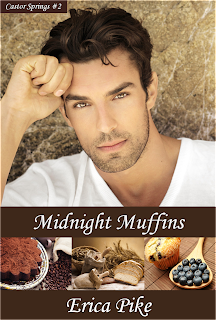 Written for the Love Has No Boundaries event at the M/M Romance Goodreads group. Here's my prompt (by JustJen):

I am kind of a quiet guy. I've never had any luck meeting people or anyone who could really pull me out of my shell. Please help me find someone strong enough and willing to take a chance on me.

Texan carpenter and hobby farmer Liam is in a pickle. He wants his boyfriend of one month to stay in Castor Springs, but is afraid to suggest it due to Kevin’s dislike of the tiny town. The culinary genius Kevin has been the prince of Liam's fantasies since childhood and Liam’s not willing to see him go.

What makes things difficult is the massive lion in their path: The two couldn't be any more different. Kevin is a social butterfly while Liam is more like a common clothes moth whose idea of a perfect evening is to stay at home and eat Kevin’s gourmet food.

When Kevin accuses Liam of being in the closet, even though everyone in town knows he’s gay, Liam will have to face his anxieties in the hope that Kevin will want to grow old in Castor Springs.