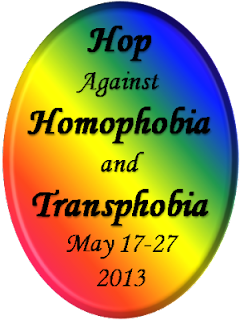 I want to thank everyone who stopped by my blog during the HAHAT 2013. Thank you for all the comments ^.^ I'm sorry I couldn't reply, I was swamped in HAHAT behind-the-scenes business.

I used Random.com to choose the three winners who get to choose an ebook from my list. The winners are:

Posted by Erica Pike at 6:05 AM No comments: 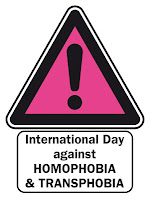