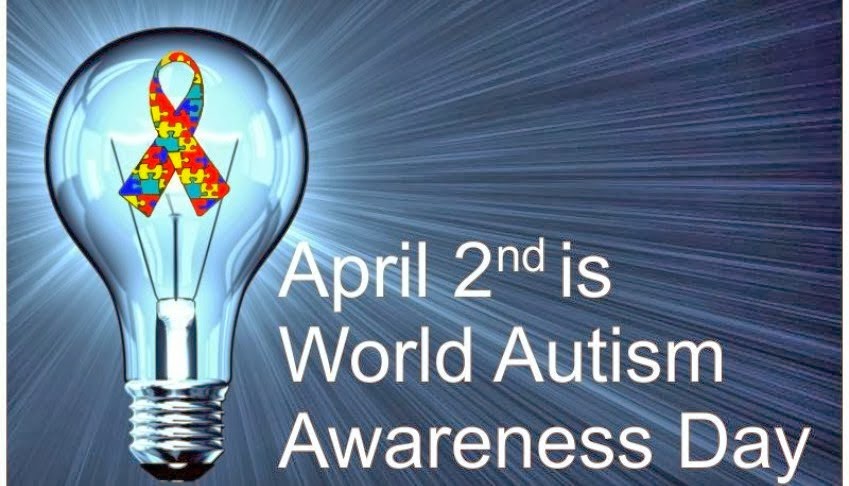 Edited: Congrats to Penumbra for winning a copy of Black Hurricane :)

Welcome to my day of the Autism Blog Hop. This hop was organized by my friend, RJ Scott and I was honored when she asked me to take part. Once I've shared my bit, I'll announce the prize I'm offering today (ends on April 20th at 11.59 PM).

I don't have many autistic people in my life. We have a 14 year old boy in the family who is autistic, but he lives in north of Iceland so I don't get to see him very often. I do know that whenever I see him, he looks like any other kid, so you can't tell just by looking at him. This boy won't talk to strangers, but as soon as he knows you're "family" he's okay. He is wonderful to my sons who are half his age and he loves playing with them.

The other person close to me who has autism is an online friend of mine - a fellow writer who's also mastered the art of photo manipulation and original art. He takes perfectionism to a whole new level and he truly is savant when it comes to creating art (though he'll deny this). Like my nephew, you can't tell he's autistic when you look at him. You can't even tell when you speak to him or message back and forth. He's like any other person and if he hadn't told me I wouldn't have guessed he was autistic. This post is dedicated to him (you know who you are).

Please visit RJ's blog to continue the hop (after you've finished entering my contest, of course).

So, my bit about autism has been shared and here's my contest: From the comments, I'll randomly choose one winner who gets an eBook of their choice from my backlist. The contest ends on April 20th at 11.59 PM. Winner will be announced on April 21st. What you have to do is:

1) tell me which of these books you'd choose if you won and
2) include a way for me to reach you (email or facebook link or something).

A Life Without You
Jesse's like a bar of soap: the tighter Adam holds on, the faster Jesse slips away. Or that's how it feels to Adam. It doesn't help that Jesse has a girlfriend back home and claims to be straight, but there's no way with all the sparks and physical intimacy flying between the two roommates.
When Adam believes he has reached his ultimate happiness, the bedroom walls come crashing down with a visit from Jesse's girlfriend.
Now Jesse has to decide if he can come to terms with his sexuality, while Adam has to learn to accept that Jesse might never be able to crawl out of the closet.

Absolutely Eric
Eric Wesley is short and snazzy, hot and happy. Or that's what he thought. After three years of living on the wild side hes tired of being a playboy and wants to find love.
Eric, however, has never been in love before and doesn't see that the guy who's been gazing at him all summer might be Mr. Right. Alexander Centauri isn't only style-less and clumsy, but also terribly awkward. After a miserable date, Eric plants Alex on another guys lap and goes after Mr. Wrong who looks so right.
When Eric realizes his mistake, it might be too late.

Black Hurricane
Twenty-three year old Jasper Jones fell in love with Dean McQueen at fourteen, but after a disastrous relationship, Jazz would like nothing better than to see the rock star choke on his own vomit.
After a catastrophic reunion, Dean seems bent on destroying Jazz’s life. It all started when an impromptu bar performance ended up on YouTube and Jazz became an internet sensation overnight. The name “Jazdean” keeps popping up in headlines and the paparazzi stalk his every move. To make matters worse, Jazz is about to end up on the streets for the second time in his life.
In a desperate attempt to keep his home, Jazz signs a deal with Dean’s band, Black Hurricane, to perform at a couple of concerts. It feels like one of Dean’s feeble attempts to get Jazz back, but painted into a corner like he is, Jazz has no choice.

Grade-A-Sex Deal
When College professor Daniel Corrigan was brutally kicked out of his home after revealing his true sexuality to his wife, he had to make a whole new life for himself. For the first time in two years Daniels main heartache isn't the none-existent relationship with his two kids, but the fact that the grade-A-sex deal with his student Troy Anderson is about to expire. After a whole semester of office fun, Troy has managed to squeeze his way into the core of Daniels soul. Daniel, however, is positive hes nothing more to Troy but a teacher who can modify a grade.

The Walls Have Ears
Short and scrawny college student Harley Santos has a strange relationship with the guy on the other side of his bedroom wall. For weeks, the two have been masturbating to each other’s voices, but they have never met in person. In fact, he doesn't know a single thing about his wall-mate except that he looks and sounds incredibly hot.
When Harley’s roommate, Ryan, is asked on a date by one of his neighbors, Harley is devastated that his wall-mate mistook not-hot Harley for super-hot Ryan. Helping Harley through his heartache is Tasha Novokov, the other neighbor, who is tall, dark, and impossibly handsome.

Little Stalker
College student Coby is being stalked by a young guy and has no idea why until someone suggests that the stalker may have a crush on him. The idea both excites and terrifies Coby, who is so deep in the closet he can barely manage to think the word “gay” without freaking out.

Welcome, Brother
When arts student Kyler Morris applies for membership to The Nova Britannia Brotherhood, he's immediately floored by their intimidating leader, Hunter Kingsley. Fellow arts student Hunter, however, isn't the bad-ass he's made out to be and takes Kyler under his wing.
While Kyler struggles to keep his crush under control and his sexuality hidden from the Brothers, Hunter battles daemons of his own in the form of two Brothers who aren't playing by the rules.

Cold Hands
“Hot-Hands” and Casper have been dating for a month, but their relationship is about as smooth as shattered glass. It doesn't help that Hot-Hands is racked with guilt over his high school bullying of Casper, or that Casper darts away whenever his boyfriend gets a little too frisky.
Desperate to hang onto Casper, Hot-Hands tries to earn back the trust he destroyed years ago, so they can face their disastrous past and have a chance at a happy future.
Cold Hands is the sequel to Hot Hands and contains big spoilers if read first. Hot Hands can be downloaded for free.