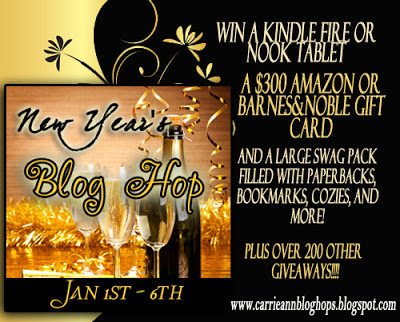 It's been a year since I was first published. Well, a few days from now. I'm doing a rundown of what I've been doing in 2012, but for now I'm doing a giveaway. I debuted on January 4th 2012 with Hot Hands, and A Life Without You was released on the 13th. Both books became ARe bestsellers and both were received well. Here's to hoping for another great year of 2013!

For this giveaway, I'm offering an e-copy of each to TWO winners (the winners get both books):

For weeks, college student Casper has been the victim of sail-by goosing and groping. The problem is that Casper would very much like to get more than groped by those wonderful, big, hot hands.

With a journal full of clues, he sets out to discover who his mystery groper is. However, he may be in serious trouble once he discovers the ominous identity, trouble that has nothing to do with the light bondage involved.

Jesse's like a bar of soap: the tighter Adam holds on, the faster Jesse slips away. Or that's how it feels to Adam. It doesn't help that Jesse has a girlfriend back home and claims to be straight, but there's no way with all the sparks and physical intimacy flying between the two roommates.

When Adam believes he has reached his ultimate happiness, the bedroom walls come crashing down with a visit from Jesse's girlfriend.

Now Jesse has to decide if he can come to terms with his sexuality, while Adam has to learn to accept that Jesse might never be able to crawl out of the closet.

Technically, my free read, In His Pocket was my very first release on January 3rd, but that doesn't count as a debut. I also have another free read out, if you want to sample my writing: Half-Baked Promises (direct download link to pdf, mobi, and ePub).

What you have to do to sign up for MY contest is to leave a comment with your email address. Please state that you're only signing up for the grand prize if you're not interested in reading gay romances, to give the others more chance to win. Though, of course, I encourage everyone to read at least one gay romance in their lifetime ^.^

If you're interested in following me, here are my hang-outs: Facebook, Twitter, Newsletter, Goodreads, and there's a blog follow button to the right. You don't have to do any of this to be counted in the contest! This is just if you're interested.

But there's more! This is a part of a larger hop with over 200 participants: New Year's Blog Hop. There's a grand prize for everyone who comments. The more blogs you comment on the better are your chances of winning any of these: